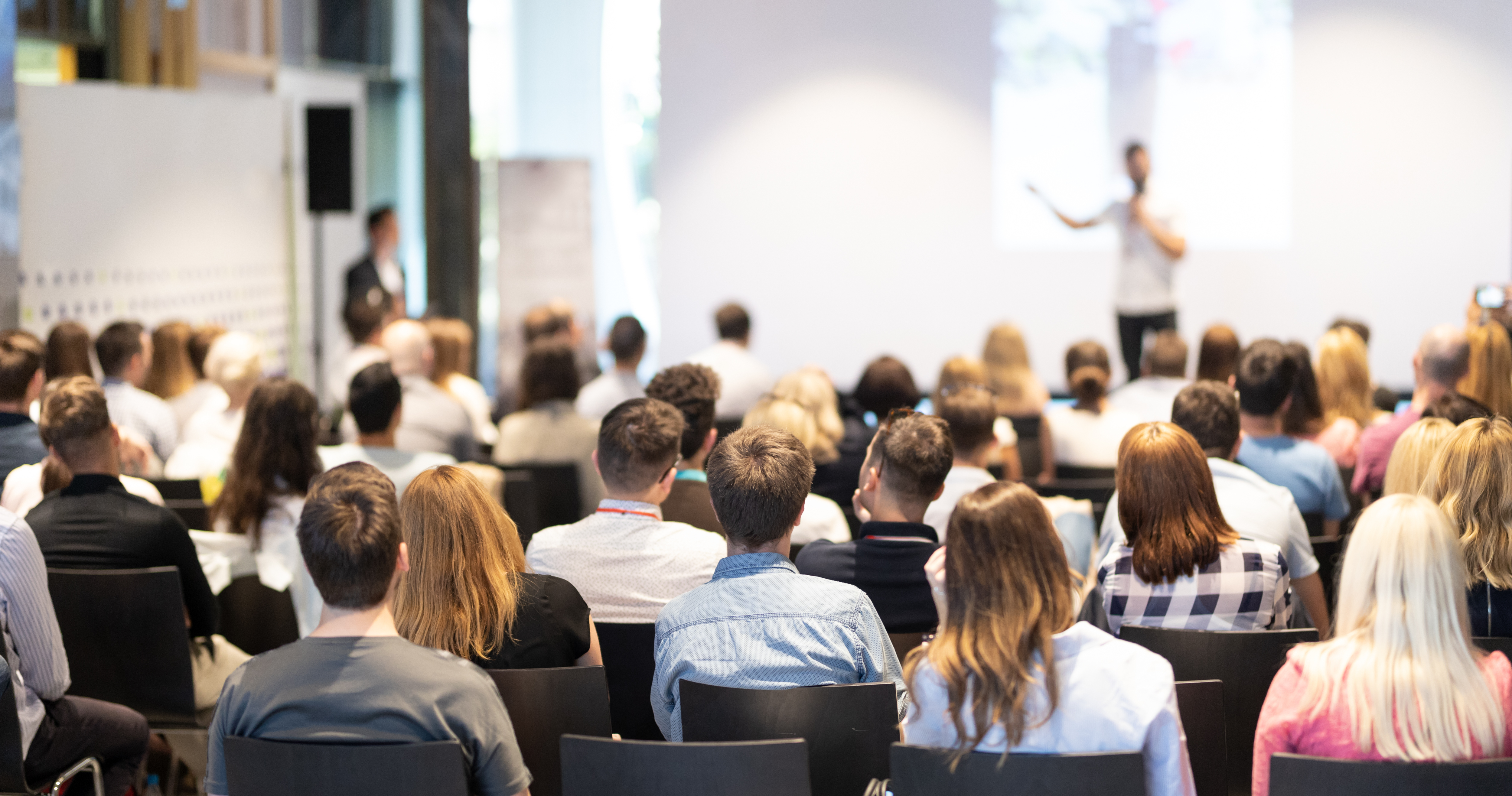 Mattie's story
With 1,000 locations, we had many claims that weren't being responded to. Employer's Edge solved this issue for us.

I am the Senior Vice President of Human Resources for an employee services company with over 100,000 employees. Until shown, I did not realize how many claims were not being responded to - nor the staggering cost (over a million dollars annually) associated with these missed claims.

I realized that there were some problems with our current unemployment provider, but I wasn't sure anyone else was big enough to manage our very large and complex national account. With that revelation, making a change became a necessity, and our team chose Employers Edge. They quickly gained centralized control of our unemployment claims processing. Our claims volume is so large that eliminating this single problem generated additional savings of over a million dollars each year. We were pleasantly surprised at how easily Employers Edge helped us fix these costly problems.

Why Did We Choose Employer's Edge?

Find Your Edge: The Financial Impact

Some of our biggest success stories have been helping huge, national corporations uncover significant savings - after they've realized they have another choice. For over two decades, our experts have delivered results for some of the most complex companies nationwide. Our flexible, customer-centered service makes us easier to do business with. It's why many leading companies have turned to Employers Edge. And why yours should too. Contact us today to see how we can help you support your business. 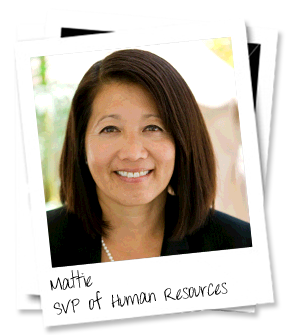 Now saving over 100k each year